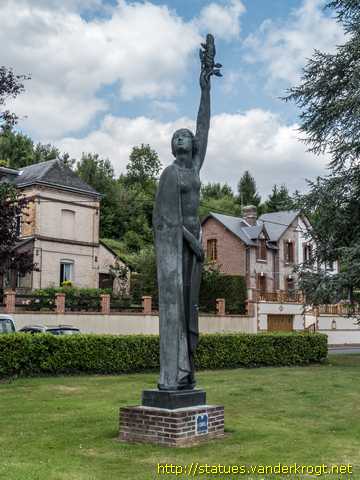 Barentin "City of Arts", a town of 13,000 inhabitants, has hundreds of sculptures scattered throughout the town in its "street museum". Initiator of the "street museum" is the lawyer and politician André Marie (Honfleur 1897 - Rouen 1974, Wikipedia), who was mayor of Barentin from 1945 to 1974 and minister of national education. The town continues his initiative under the leadership of Michel Bentot, Mayor since 1990, with the purchase, maintenance and restoration of the sculptures, paintings and monuments. 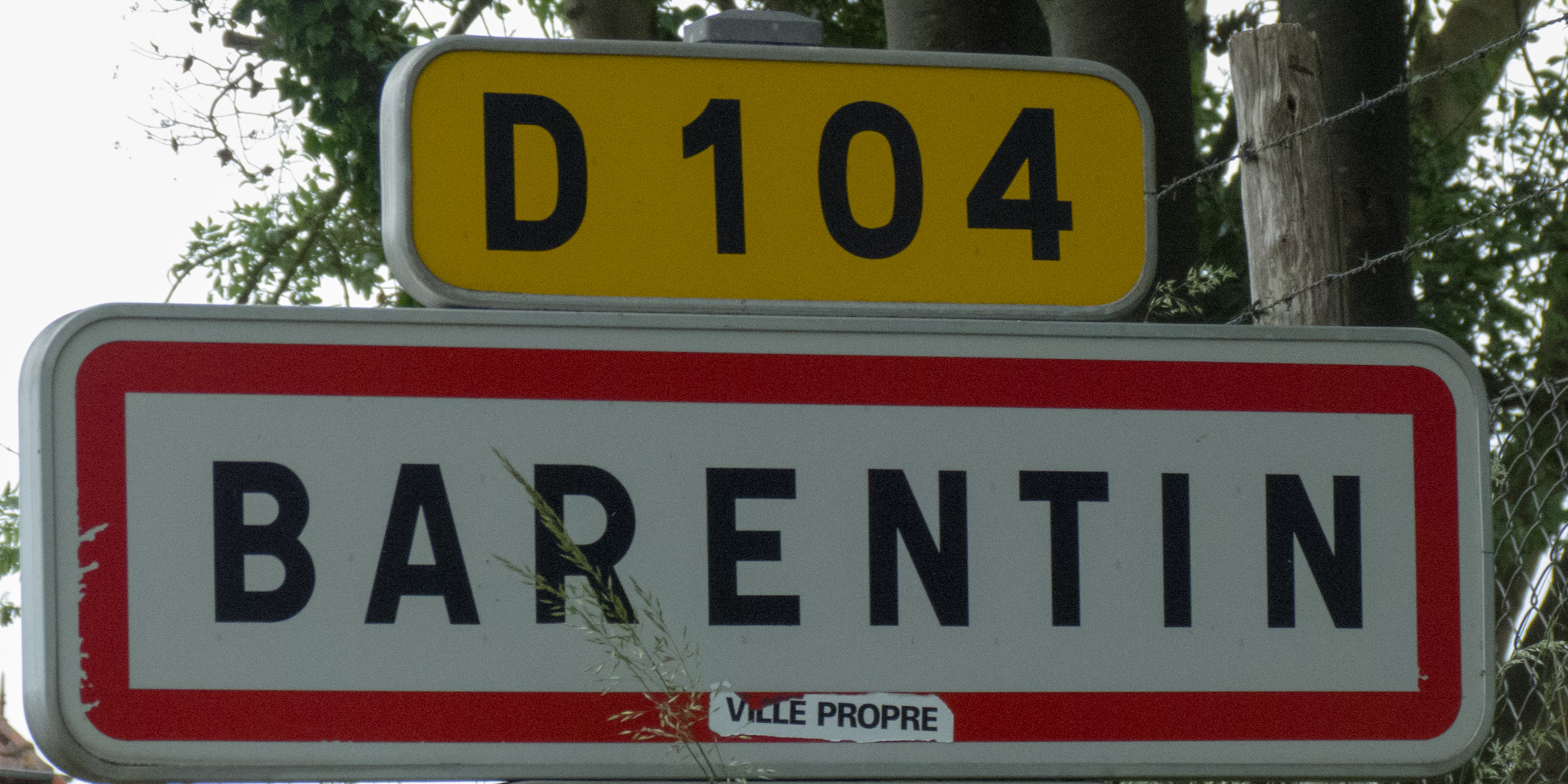 Click here for a interactive map with the locations of the sculptures.

Each sculpture has a blue tile with the name, the sculptor and the reference number. Between 2001 and 2014 all sculptures have been restored, reports about the restaurations are in the Ensemble Barentin, Bulletin municipal officiel (on-line).