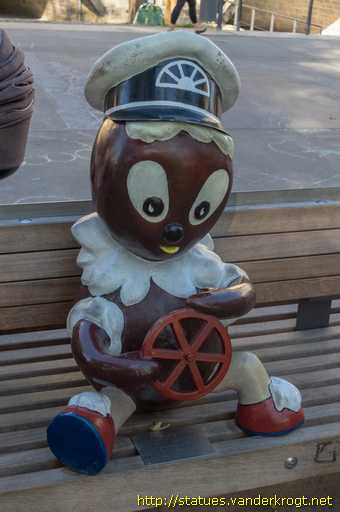 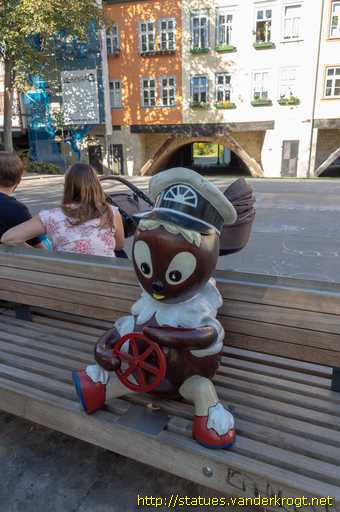 The KI.KA figures in Erfurt are ten sculptures of well-known figures from the field of children's media (KI.KA = Kinderkanal, Children's Channel). The idea to set up the figures goes back to the tenth anniversary of the children's channel in 2007.
The ten figures are, in chronological order:

For a map with the KI.KA figures in Erfurt, click here.

Item Code: deth158; Photograph: 12 October 2018
Of each statue we made photos from various angles and also detail photos of the various texts.
If you want to use photos, please contact us via the contact form (in Dutch, English or German).
© Website and photos: René & Peter van der Krogt